Read all about it! The latest news from the medical technology experts

Further patents issued in key regions for the eyePressure device

Revolutionising high eyePressure detection around Australia - and even in the Antarctic

Patents issued in key regions for the eyeTelehealth Platform

Patents issued in the US and China for eyeTelehealth products

V-Patch Medical Systems: reaching the hearts of the travelling public

Exciting opportunities at BiOS 2011 for Ingeneus

For Australian medical device manufacturers intending to supply in Australia, their only route to market relies solely on the TGA conformity assessment and subsequent inclusion on the Australian Register of Therapeutic Goods (ARTG).

The crux of this issue is highlighted by the TGA’s reticence to provide timeline data for submissions and is further exemplified by the cognizance of EU notified bodies to client commercial deadlines.

In recent times, there has been industry groundswell for the introduction of third party conformity assessment for Australian manufacturers. Richard Walmsley CEO, raised this “elephant in the room” issue at the “The Modernisation of the TGA” AusMedtech session with Dr. Rohan Hammett, National Manager for the TGA. Interestingly, the TGA currently accepts overseas third party certifications for 97% of all conformity assessment reviews, however these services are currently denied to Australian manufacturers planning to supply in Australia.

Mr. Walmsley also advocates that mandatory timelines and application tracking be incorporated in TGA conformity assessment procedures so that local SMEs are not commercially disadvantaged by vacillating approval timelines. Although a hot issue in the industry, Dr. Hammett gave no indications that the TGA would be making any further announcements on the subject in the short term. 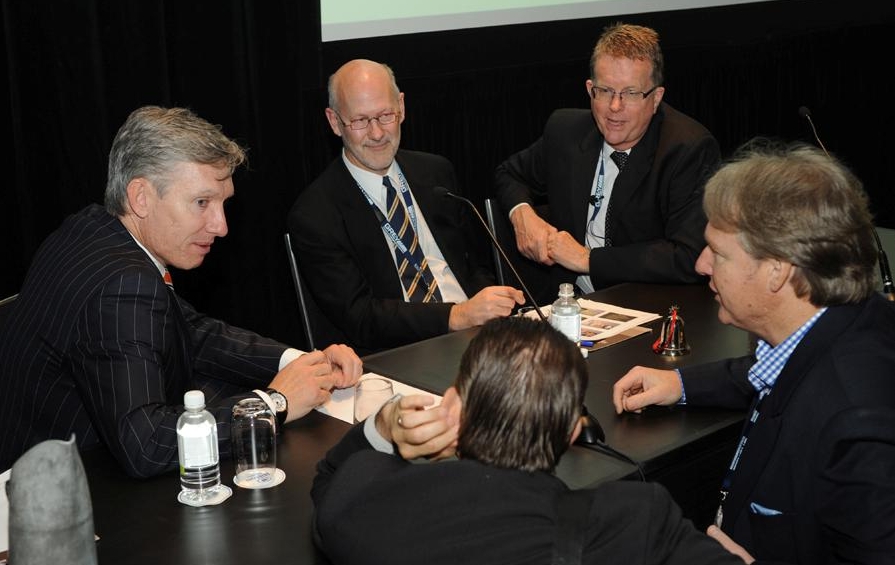